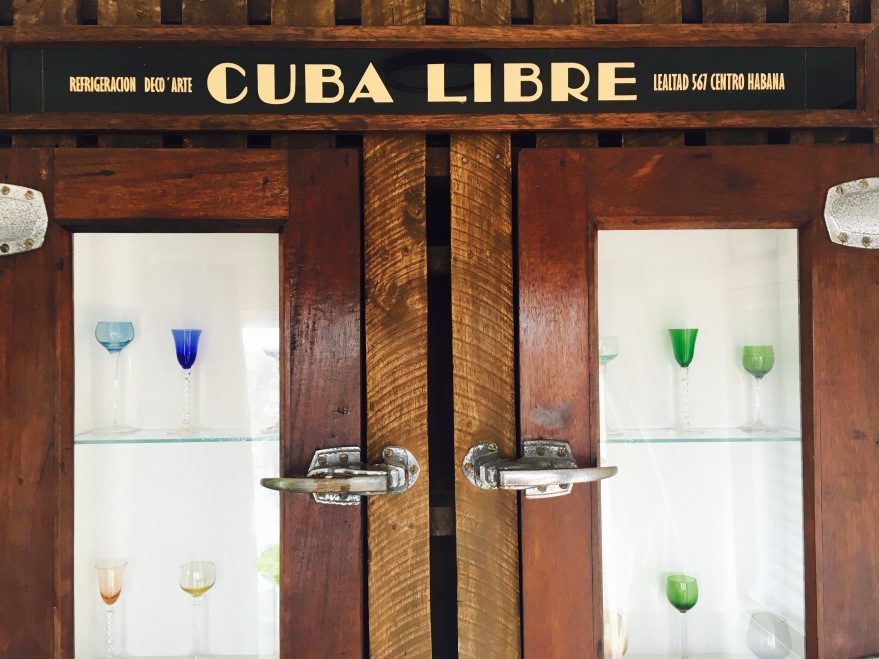 I couldn’t write a typical vacation review, I couldn’t just type away merrily about the architecture steeped in a colorful history as little of what I write would match the vivid reality of Havana. Why such literary greats like Hemmingway and Victor Hugo resided in Cuba is apparent once your there. It moves you. Cuba is such a juxtaposition as I look down from our Havana rooftop terrace, in a refurbished apartment the mixture of new world money and the abject poverty is immense. You can smell the desire and ambition from a people who are desperate to make something of themselves. The way they go about daily life is better than any reality TV show. In the last 5 minutes I have watched men lay a Tarmac street in less than 30 minutes none them resting, I’ve watch a young girl giving salsa lessons to two young boys on a rooftop. I’ve seen 5 live goats carried out of a house and loaded on a truck. A fun run has just passed the apartment with close on 500 people taking part. The classic old cars tooting their horns and ferrying people about the city. The 8 children none of whom are over the age of 8 crammed into a little shack of a building all wearing rags. The tourist with the camera. The city is alive with change, life and although run down and possessive of the poor, there is a welcome a smile, even while walking the streets back from a restaurant last night at close to midnight gangs of people did not make us feel uneasy. You see in the UK, US or even Grand Cayman when you see a group of young people gathered speaking a different language you automatically go on the defensive. It’s unfamiliar so you don’t trust it. As a white 6ft+ gringo with a blond wife we stick out like a sore thumbs people look at you, but it is not with mal intent. It’s with a curiosity and wonderment.

This country still has people leaving/fleeing poverty by makeshift boats searching for a better life. We are able to come and go which must be deeply upsetting for someone wanting to leave here. But instead of getting angry at those who come to visit they welcome them hoping that we will be the voice of change as the government opens up its boarders once again. Internet is not freely available this should be the first change allow freedom of expression through social media – allow closed minds to see the outside world has much to offer. But with all this said Cuba is a wonderment. The establishment of some fine eating establishments and the warm regard of it’s people mean the future is bright the future is Havana. 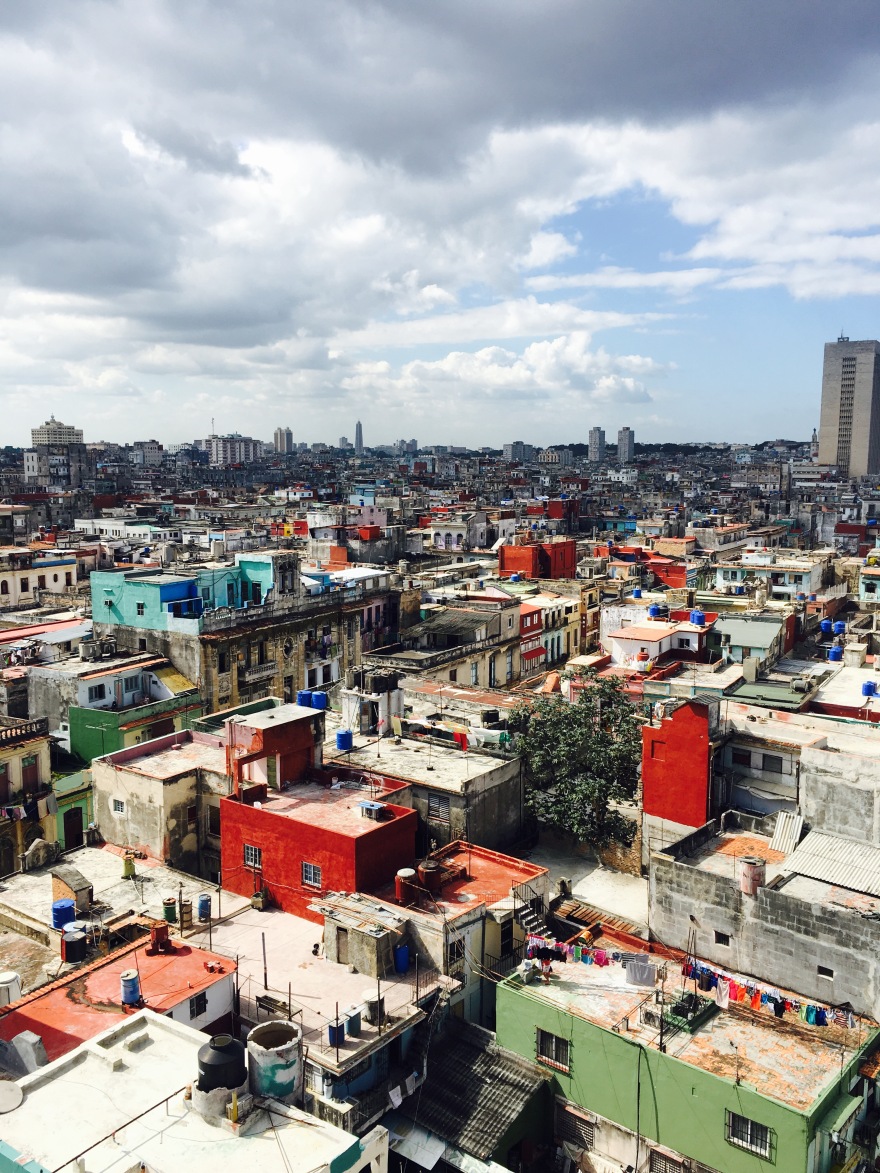